I admit to being a flashlight aficionado, maybe even a flashlight “nut” about LED flashlights.  I’ve admired these gadgets for many years, watching as technology improves. Duracell’s Daylite series brings something unique to the party. 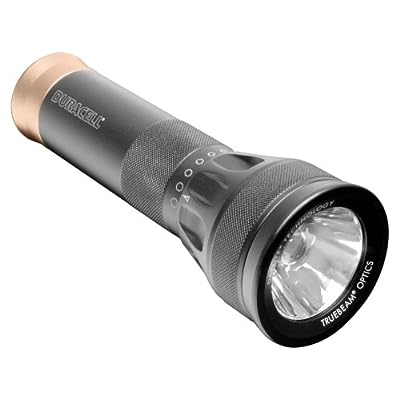 Three products comprise the Daylite line.  All are styled with the familiar Duracell Copper Top theme, which you can see from the product shots here and online.  There is a two AA-, a three AAA- and a two CR123-powered model. 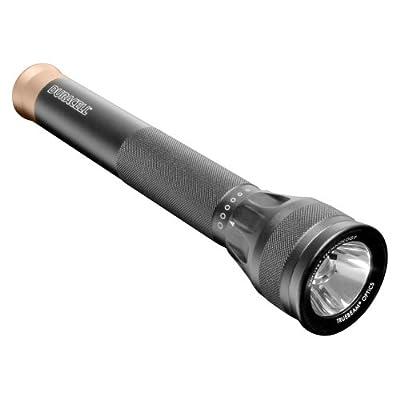 The AA and AAA feature 80 lumens of output from a three Watt LED, which is substantial and enough for most households inside use and some outdoor use.  The double CR123 model features a 160 lumen, four Watt LED, a real beast, for all uses.

Prices range from a retail of $25 each for the AA and AAA styles and $35 for the CR123 light. Careful online shopping will find better prides.

What’s different?  Ah, it’s the TrueBeam technology. Ordinary LED flashlights, even those with a focusable beam, leave center dead-ish spots and dimmer outer rings around the central beam area.  With Duracell’s TrueBeam technology, the light is solid from the center to the outer edges, and each product allows the beam to be adjusted from narrow to flood.  In practice, there is not a whole lot of difference between wide and narrow when close up.  Throwing a long beam will result in greater differentiation throughout the range from narrow through wide settings.

These are nice flashlights!  My only criticism is with the tailcap switch.  It’s either on or off, with no momentary function.  Just how much could it cost the company to have provided this common and useful feature?  Other than that, I like them!  I have not tested battery life, but I would not peg these as energy conservers because they throw so much light.  I’d expect to get at least a couple of good, strong hours out of a set of the AA and AAA product, with about the same for the CR123-powered torch.  The AA- and AAA-powered flashlights should also provide useful light, though dimmer than full strength, for several hours as they deplete the batteries.  The light powered by the CR123 cells will run like a beast at full speed and then drop dead.  Such is the nature of Lithium batteries, but this is not bad.  CR123 batteries are also rather pricey as compared to a set of standard AA or AAA Copper Tops.  Of course, you may not be so loyal to the battery brand as the company would like once you see how much less other brands can be.

What we have here are three very nice flashlights that should perform well for their intended purposes.  The pair of AA and AAA 80 lumen models are good for everyday use, for walking the dog, finding lost things or for occasional use when lots of light is needed for general purposes.  That very powerful 160 lumen four Watt model is going to meet the needs of campers on a mission and for users who, like me, want to impress friends with cool new LED flashlights.  It’s powerful enough for anything one would want, too.  160 lumens is a lot of light, right up there with some tactical torches used by law enforcement.  It’s compact and powerful, two very nice qualities.  With CR123 cells inside (below), it also has a very long shelf life if left unused of at least 10 years, but why hide it away and not play with it?  I should also point out that even AA and AAA alkaline batteries have very long shelf lives of about 10 years, but most companies don’t point that out. 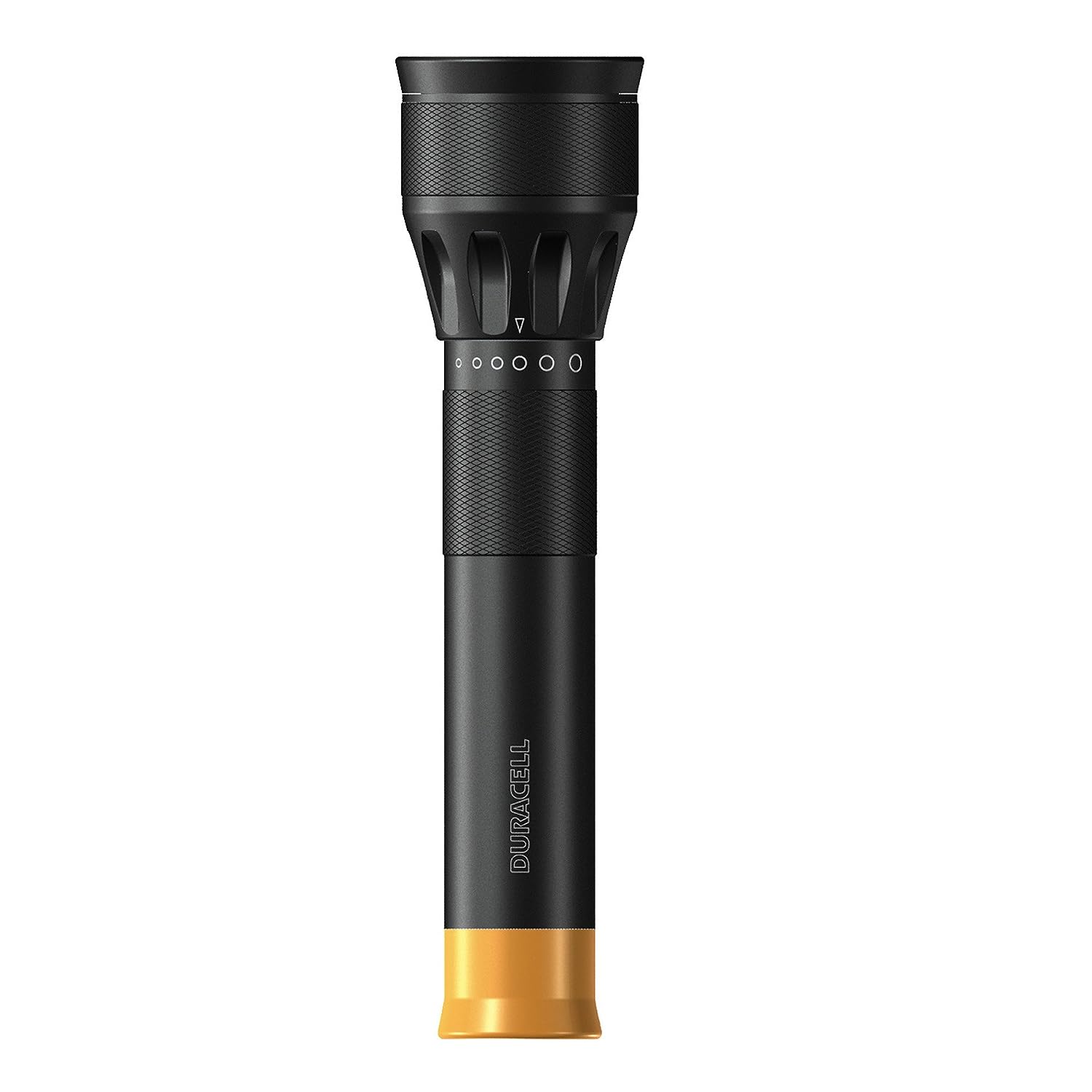